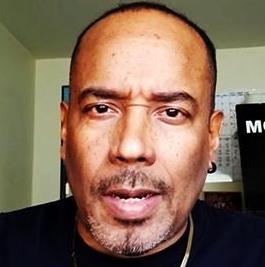 Alan Roger Currie is the author of four paperbacks, four audiobooks, and seven eBooks related to helping heterosexual men better understand today’s modern-day dating landscape. Currie’s 2017 updated edition of Mode One: Let the Women Know What You’re REALLY Thinking was the #1 best-selling eBook in the category of “Communication Skills” on Amazon.com in April 2017 and May 2017. Currie is a member of Kappa Alpha Psi fraternity and is an alumnus of Indiana University in Bloomington, Indiana. Currie has been interviewed on national television and has been a featured speaker in Atlanta, Chicago, Indianapolis, Las Vegas, Los Angeles, New York City, Orlando, and many other cities in the United States as well as Berlin, Germany and London, England.