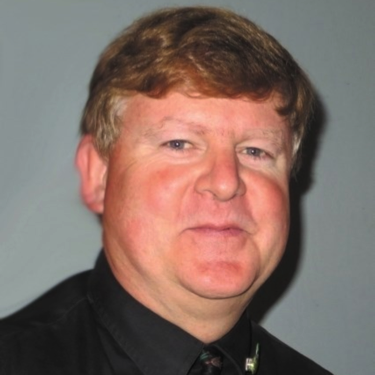 Bill Belsey is one of the most widely recognized activists in the anti-bullying and anti-cyberbullying movement.  He has given hundreds of presentations on various wellness topics and has appeared numerous times on the CTV and CBC National News.  He has been a consultant for “The Dr. Phil Show”, “ABC News 20/20 with Diane Sawyer” and “Anderson Cooper 360” on CNN.

Bill’s success led him to create Canada’s National Bullying Awareness Week, which was honored with the CTAM MARK Award for Partnership with Non-Profit Organizations in 2011.  In 2012, Bill was awarded the Queen Elizabeth II Diamond Jubilee Medal in recognition of his contributions to the Canadian community.  Bill continues to teach his fifth-grade class at Springbank Middle School and lives in Cochrane, Alberta, with his wife, Helene, and two teenage children.