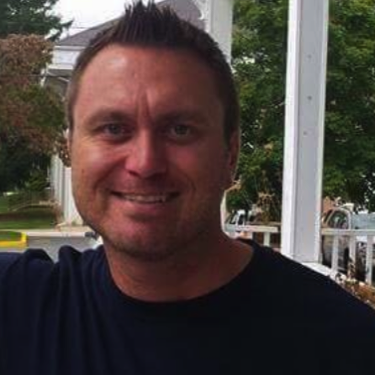 Keith Dunn was an Air Force Desert Shield/Storm veteran, volunteer fireman, and Avalon police detective.  During his tour on active duty, Keith performed as a singer and dancer for “Tops in Blue”, a USO type military performing group.  Following an honorable discharge from the United States Air Force, Keith received the Air Force Outstanding Unit Award and the National Defense Medal.  Immediately after, he began serving as a Detective for the Cumberland County Prosecutor’s Office and became a member of the National Internet Crimes Against Children Task Force.

Thanks to being proactively involved in the arrest and prosecution of internet predators/offenders, Keith began speaking on National TV and Radio programs such as CNN with Paula Zauhn, MSNBC, ABC, CBS, NBC, and The Montel Williams Show.  Keith’s latest position was President of the KDCOP Foundation, where he spoke to over 2.5 million students and 100,000 parents about cyber safety.  Keith passed away suddenly on May 13th, 2015 at Inspira Medical Center in his birth town, Vineland, N.J.