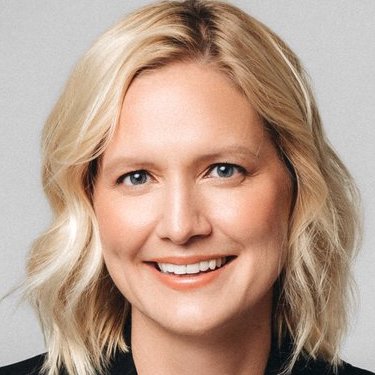 Emily Balcetis is an internationally recognized university professor, author, and advocate for diversity, equity, and inclusion in education. Her book Clearer, Closer, Better: How Successful People See the World, has been published in a half a dozen languages. She has appeared as a host on National Geographic, and a guest on ABC Good Morning America, MSNBC, National Public Radio, the BBC, and other television outlets. Her research has been featured in the Washington Post, Time Magazine, Scientific American, CNBC, CNN, Huffington Post, and others internationally. Dr. Balcetis discovered aspects of human cognition that undermine people’s efforts to meet self-improvement goals and social justice and has designed interventions to remedy those problems of human psychology.