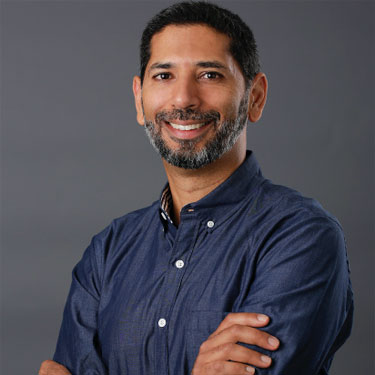 Pawan Dhingra is a sociologist and former curator and senior advisor of the Smithsonian Institution exhibition, Beyond Bollywood: Asian Indian Americans Shape the Nation. His most recent book is Hyper Education: Why Good Schools, Good Grades, and Good Behavior Are Not Enough and has been profiled on National Public Radio (NPR), Library Journal, and elsewhere. He is the author of the award-winning Life Behind the Lobby: Indian American Motel Owners and the American Dream (Stanford University Press, 2012), which has been profiled in NPR, the Philadelphia Inquirer, Colorlines Magazine, Wall Street Journal, and elsewhere. Professor Dhingra joined Amherst College after serving as professor and chair of sociology and professor of American studies at Tufts University, as an associate professor of sociology at Oberlin College, and as an assistant professor of sociology at Bucknell University