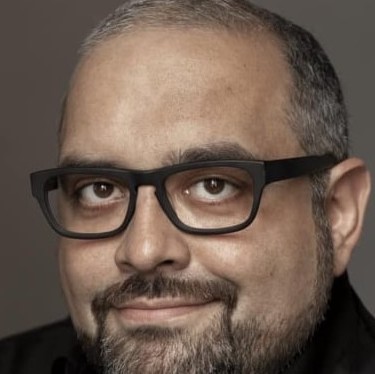 Shamus Khan (he/him) is a Professor and Chair of the Sociology department at Columbia University. He was a Co-Principal Investigator of SHIFT, a multi-year study of sexual health and sexual violence at Columbia University. His more than ninety articles, essays, and book focus on culture, inequality, gender, and elites. He writes regularly for the popular press such as the New Yorker, the New York Times, Washington Post, and has served as a columnist for Time Magazine. In 2016 he was awarded Columbia University’s highest teaching honor, the Presidential Teaching Award, and in 2018 he was awarded the Hans L. Zetterberg Prize from Uppsala University in Sweden as “the best sociologist under 40.”